Rodeo season lives on year-round in Fort Worth at Cowtown Coliseum, home of the Stockyards Championship Rodeo every Friday and Saturday night at 8 p.m. On February 17-21, you're invited to Cowtown to witness a special event, The AMERICAN Semi-Finals.

At The AMERICAN Semi-Finals, athletes go head-to-head for a coveted spot on THE AMERICAN rodeo roster, where finalists will compete against the top 10 pro athletes in the sport. In each event, first place pays $100,000 and second $25,000, plus prize packages of more than $40,000 each. If someone wins who is not one of the top-10 invited athletes, he or she can earn all or a portion of an EXTRA $1 million bonus.

Highlights for this year's Semi-Finals include:

Purchase your tickets now to cheer on the underdogs at Cowtown Coliseum as they compete for a chance against the pros on Febraury 28 at AT&T Stadium. 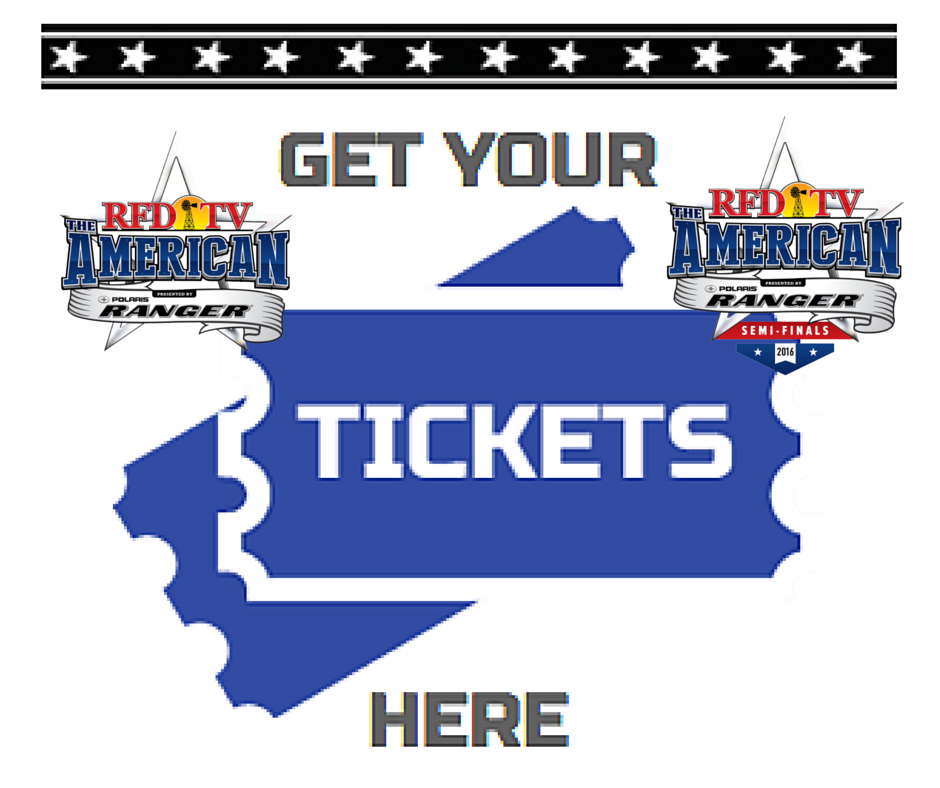 Sarah is the Assistant Director of Public Relations for the Fort Worth CVB and covers a variety of topics.