Seemingly every aspect of the Wild West is coming alive at no less than five different Fort Worth museums, each of which prides itself on portraying a different aesthetic slice of the unbridled Western experience.

The Sid Richardson Museum is currently featuring, through May 31, Take Two: George Catlin Revisits the West. The exhibition uses 17 paintings, all culled from Catlin's Cartoon Collection, to offer a vivid portrait of Native American cultural life -- just the kind of existence Catlin encountered during his travels. The great distinction of this show is that it highlights 13 paintings that have never been publicly exhibited in Texas. More information: 817-332-6554; www.sidrichardsonmuseum.org 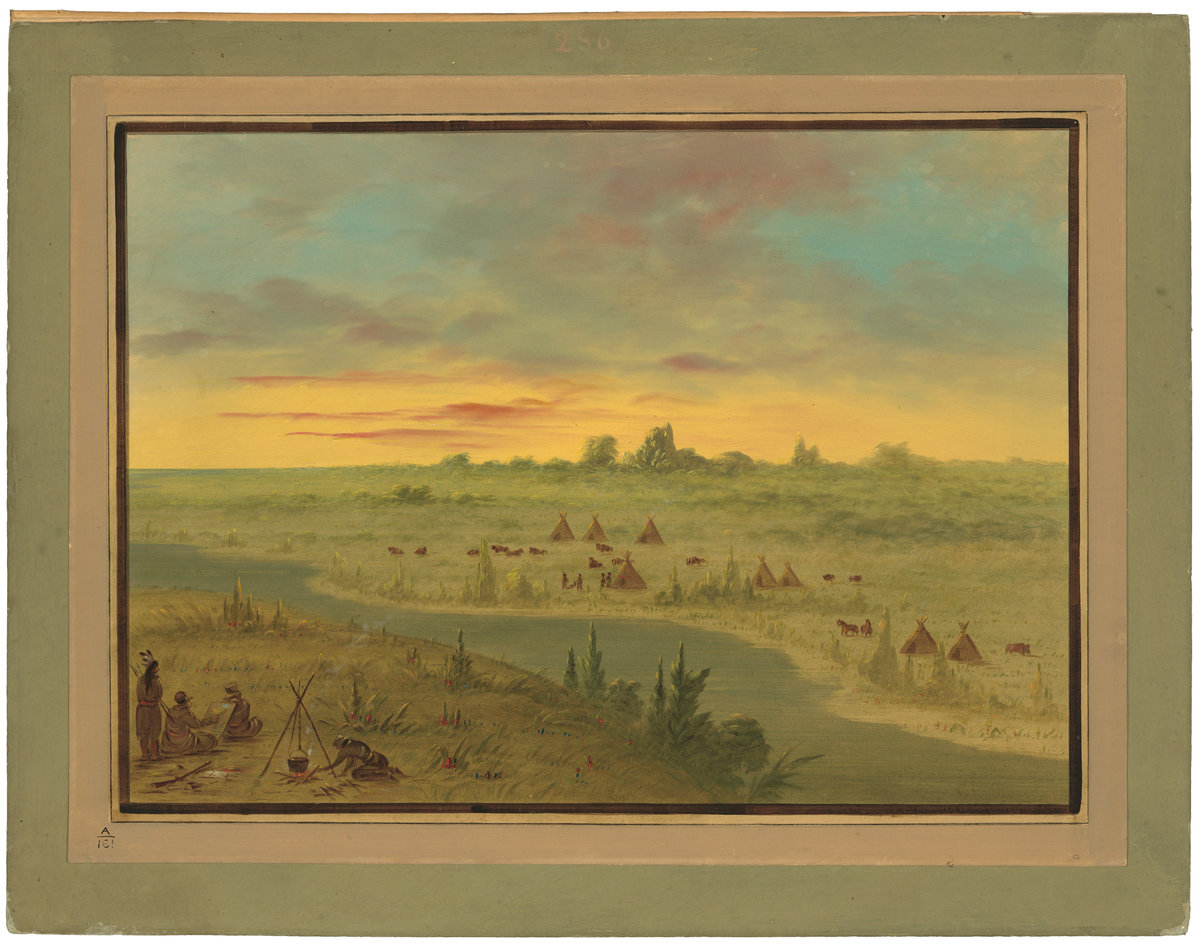 At the Amon Carter Museum of American Art, through August 2, American Still Life is a focused display of 30 works, all taken from the museum's own permanent collection of 20th and 19th century still lifes. The exhibition has been set up, in part, to commemorate the organization's recent purchase of Peaches and Grapes in a Chinese Export Basket, the 1812 work by Raphaelle Peale. The exhibition has a little bit of everything and everyone, from the trompe l'oeil works by such masters of the technique as John Frederic Peto and William Harnett, to the come-alive flowery subjects committed to canvas by Arthur Dove and Georgia O'Keeffe, Louis Lozowick's prints, and Carlotta Corpron and Wynn Bullock's photos. More information: 817-738-1933; www.cartermuseum.org 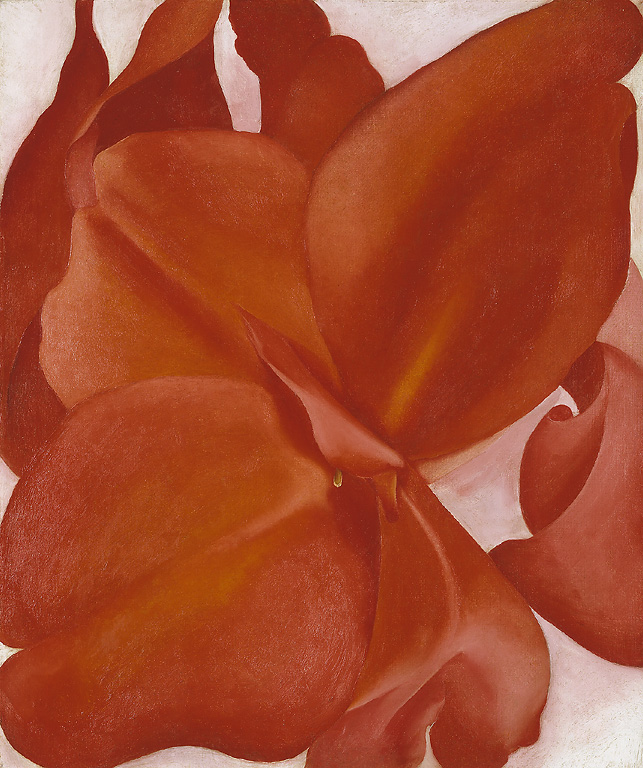 Meanwhile, the National Multicultural Western Heritage Museum and Hall of Fame is rightfully proud of its permanent collection of photographs, journals, and other miscellaneous history-filled items, all of which chronicle the events and their actors of the American West. These kind of, occasionally, overlooked material complete the involved tale of the American West, one first idealized by the art in other collections. This museum and Hall of Fame was founded to give due and, in some cases, tardy, attention to the slew of pioneers who helped settle the forbidding and rugged Western frontier. The museum's exhibitions are also about telling the occasionally untold stories of various minority groups such as Native Americans, European Americans, Hispanic Americans, and African Americans -- all of whom played a pivotal role in settling the great American Frontier. Among the most important of the current exhibitions are those portraying the Tuskegee Airmen, and Buffalo Soldiers. More information: 817-922-9999; www.cowboysofcolor.org

The Adobe Western Art Gallery is an expansive gallery featuring all manner of art from a wide variety of artists.  Such artists as Susan Edison, John Banuelous, Gary Crouch, in addition to Mary Lou Gresham, Kirby Sattler (the artist's I Am Crow is particularly affecting), and Lyndy Benson among many others. More information: 817-624-4242; www.adobewesternart.com 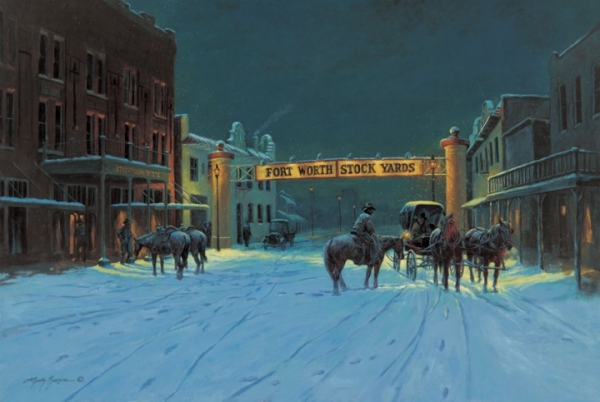 Finally, the Stockyards Museum is proudly trumpeting several of its most interesting exhibitions. They are an eclectic bunch, including the Silver Spurs Award that was originally bestowed on John Wayne in 1949, all to honor the iconic film legend whose work was more than partially responsible for keeping the spirit of the West very much alive. The very same authentic award, given to the Hollywood star, specifically for his work in She Wore A Yellow Ribbon and Red River, is now on view at the museum. Plenty of photographs, documents, and artifacts, are on display. The exhibit titled, The Livestock Industry and the Cowboy, contains plenty of photos and artifacts, revealing the history of the early Stockyards. A real bit of exhibition trivia, that is featured in the Guinness Book of World Records, is the Palace Theater bulb which will be lit for 106 years as of September 21 of this year. Guinness considers it the second-longest burning bulb in the entire world. Finally no trip to the Stockyards Museum is complete without gazing on the infamous "bad luck wedding dress." Fabricated in 1886, it has purportedly brought nothing but unmitigated misery and misfortune to anyone who has donned it. More information: 817-625-5082; www.stockyardsmuseum.org. 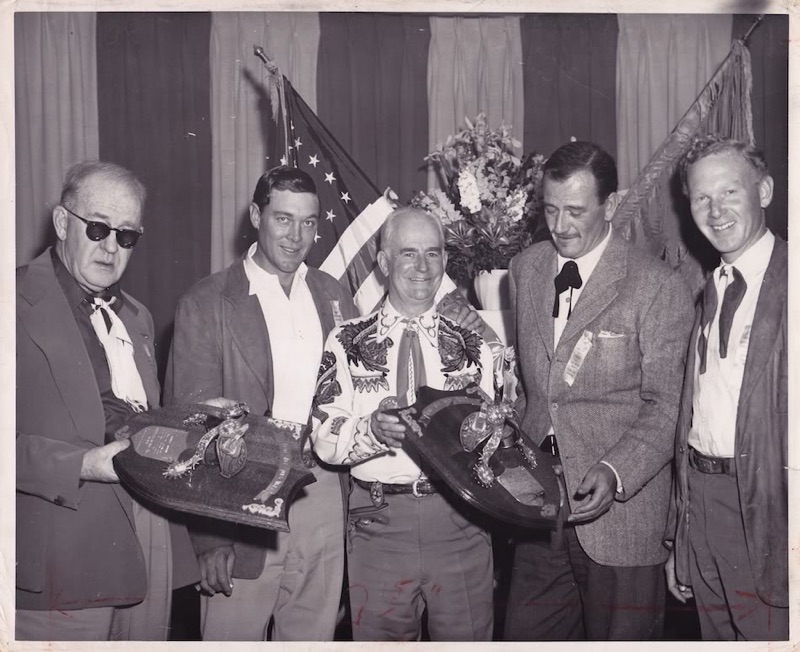